The Newest Generation Of Sonicwall Firewalls 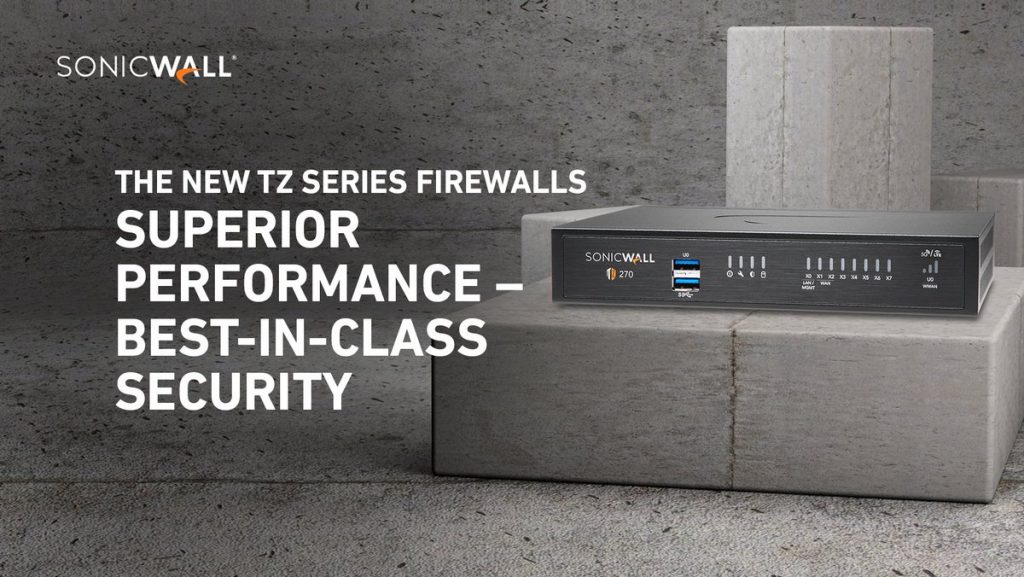 Malware rates are rising across the board. Legacy firewalls have trouble keeping up with the increasing number and sophistication of attacks. And the complexity of modern security solutions may leave you wondering whether you can keep up. Luckily, SonicWall takes the guesswork out of firewalls. Whether you’re trying to secure entry points on-premise, in the cloud or in the data center, there’s a SonicWall NGFW option that’s right for you.
Security. Simplicity. SonicWall

The new SonicWall NSa 2700, 3700, 4700 and 6700 expand multi-gigabit threat performance to enterprises, MSSPs and government agencies, as well as key retail, healthcare and hospitality verticals. Among the first mid-level firewall appliances on the recently released SonicOS 7.0 platform, the NSa 2700, 3700, 4700 and 6700 deliver a modern UX/UI, device views and advanced security control, plus critical networking and management capabilities:

No products were found matching your selection.

Let’s Find the Right Firewall for You Whether you’re a small business or a large enterprise, whether... 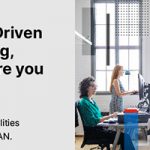 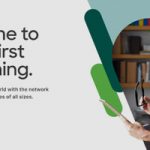 Welcome to cloud-first everything - Cisco Meraki