Network operators all face similar challenges as they need to provide a highly reliable service with ever-increasing capacity and serving more subscribers in extremely challenging environments. Operators need the ability to cost-effectively deploy these wireless networks across a wide range of scenarios. To address the multitude of deployment scenarios, frequencies and budgets, Cambium Networks offers purpose-built solutions across three distinct platforms: PMP 450, ePMP and cnRanger LTE.

What is PMP Solution?

In a point-to-multipoint wireless Ethernet network, all remote locations do not communicate directly with each other but have a single connection towards the center of the star network where one or more base station is typically located.The remote locations at the edge of the networks are typically called “client” locations and the central location is called the “access point” or “base station”.

Point-to-multipoint wireless links are deployed between locations where the client wireless devices are in clear line of sight (LOS) with the device acting as the base station. 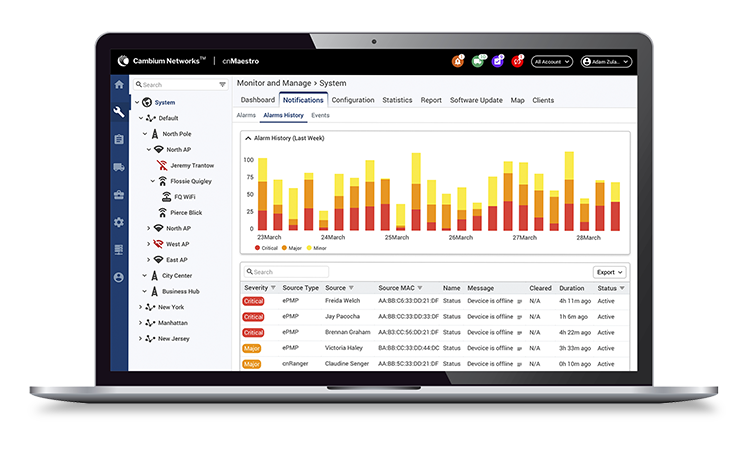 All cambium PMP products operates with cnMaestro™ which is a cloud-based or on-premises software platform for secure, end-to-end network control.

Check out few of our products here 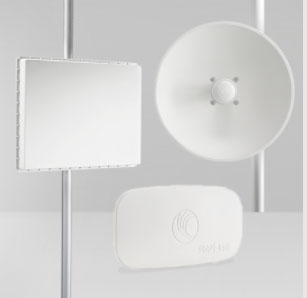 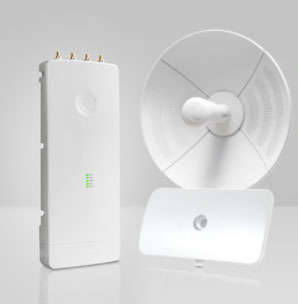 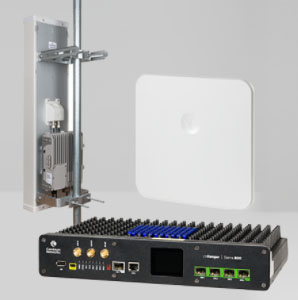 The PMP 450 platform has proven to be the most scalable and highest capacity multipoint platform on the market. Featuring massive MU-MIMO and beamforming along with a host of advanced features.

The ePMP™ platform has set the standard for high performance,and reliability at a compelling price. Offering MU-MIMO and frequency re-use with Cambium Networks’ refined bandwidth scheduler.

The cnRanger™ Fixed LTE wireless platform from Cambium Networks substantially increases the range and coverage of your network, while reducing the cost and complexity typically associated with LTE networks.

Management and provisioning of all three platforms is a breeze with the award-winning cnMaestro network manager along with the cnArcher smartphone installer app.

As one of the Top Cambium partner in Dubai we always keen to showcase how our offers help the customers and suppliers grab the best deal for their networking system. We have technical expert team for cambium solution designing, Implementation. Contact our Sales Team by phone: (+971) 4 3522433 or e-mail – Sales@sysllc.com for the best possible solutions.